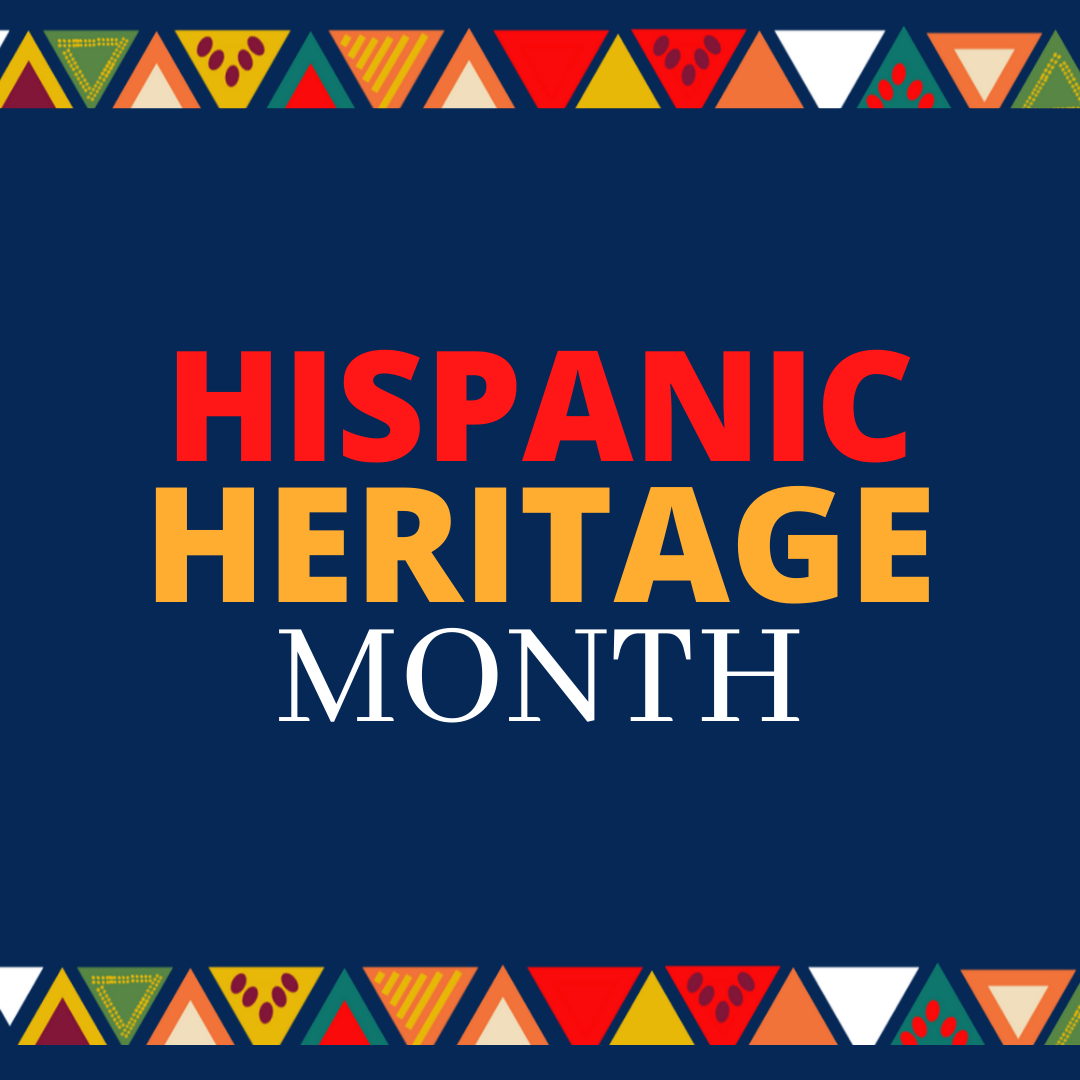 This month first started off as Hispanic Heritage Week which was first established by Rep. Edward R. Roybal of Los Angeles and was signed into law by President Lyndon Johnson in 1968. By 1988, the week expanded into a month ( September 15th – October 15th) by Rep. Esteban Edward Torres (D–Pico Rivera), amended by Senator Paul Simon, and signed into law by President Ronald Reagan.

It starts on September 15th  because it is the anniversary of the City of Dolores, which was the start of the Mexican War of Independence which resulted in the Independence of the New Spain Colony, now Mexico, Guatemala, Belize, El Salvador, Costa Rica, Honduras, and Nicaragua.

Today, there are 60.6 million Hispanic Americans, which is one of the largest minority group in the U.S. This month, we honor and celebrate all the contributions the Hispanic American have made in the United States. Below are more facts that will allow you learn more about this month and why we celebrate it!

Some facts about National Hispanic Heritage Month 2021 according to the U.S. Census Bureau.

Here are some local events happening in San Diego according to NBC.

Additionally, according to Women’s Health Magazine, here are some reading books by authors of Hispanic or Latino origin, movies about Hispanic and Latino culture.

This month and beyond, Suna Solutions is celebrating the cultures, contributions, and histories of Hispanic communities around the country!